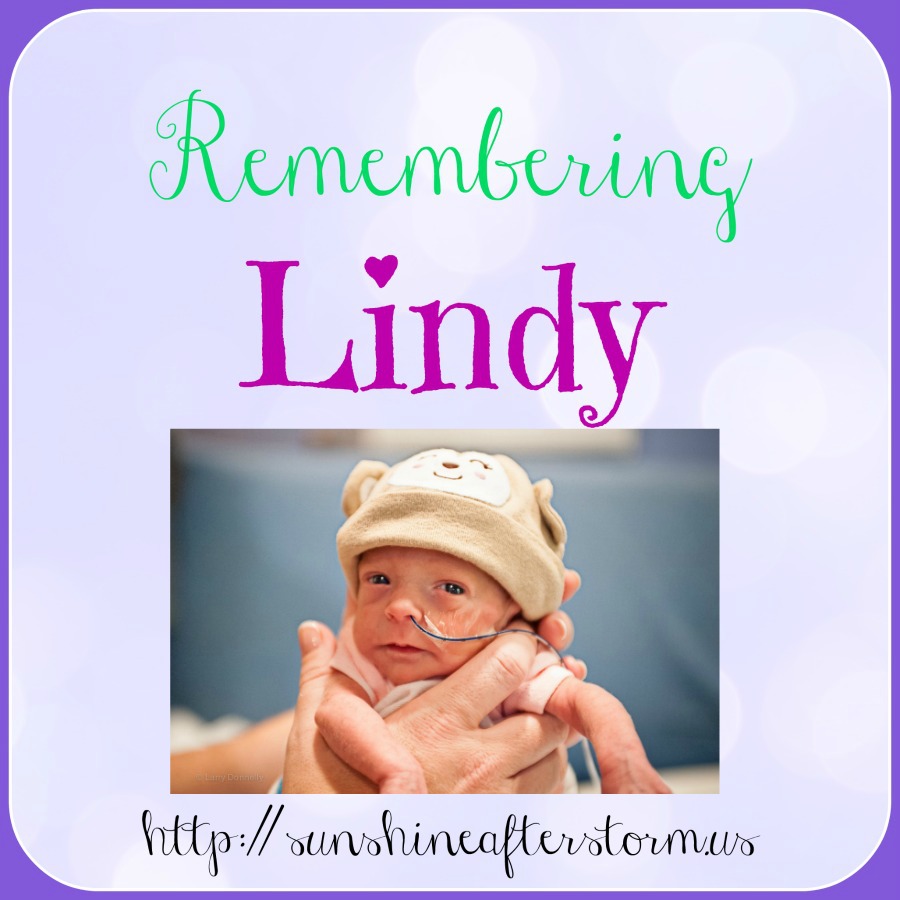 Infant loss…something we wish a mother never had to experience. But it does. And if it does, we will be here to hold and comfort you.

Through my involvement with the March of Dimes, I have been blessed to meet so many mothers who shared not only my experience of long NICU journeys, but also sad stories of loss and their grief. Last year, I was introduced to Jennifer. She had fraternal twins, born very early at 28 weeks. What happened after their birth… well, I’ll let Jennifer tell her story. In early 2012 my husband and I received the news that I was pregnant with twins. We were going to be first time parents and we were dreaming of the pitter patter of four tiny feet in our home. I was careful to follow the Drs orders, schedule every appointment and all tests that were required (and even some that weren’t). I took my prenatal vitamins and folic acid without fail. But like so many others, I found myself in a situation I never dreamed of. During a routine OB appointment, one of my twins was diagnosed with a severe Interuterine Growth Restriction. An IUGR is when the baby is not growing properly in utero. At this point, one of our babies was half the size of the other. I was sent to a Maternal Fetal Medicine Specialist in Greenvile due to the complications this posed. At 25 weeks pregnant the specialist admitted me to the high risk unit of Greenville Memorial Hospital. This is where our babies would be born.

With fetal monitoring, steroids, daily ultrasounds and stress tests we were able to make it until I was 28 weeks along. Graham and Lindy were born on June 21, 2012. Graham was born first, weighing 2.12 and Lindy a minute later at 1.10. They were both rushed off to the NICU. Once back in my room from the recovery unit, my nurse wheeled me in my entire bed across the hospital to the NICU. I had never been in one before an to say it was overwhelming is an understatement.

Through our exhaustion, my husband and I were trying to figure out how we were going to manage the next few months. I was 100 miles from home and traveling back and forth from Columbia to Greenville and then back to Columbia everyday was not an option. Not only did the babies have a lengthy hospital stay ahead of them but we also had to find a place for me to live for the duration since my husband had to return to Columbia for work. We had no idea where to begin.

Our road was long. I was with our babies 9to10 hours during the day and then again 4to5 hours each night during the week and then all day until midnight on the weekends when my husband could come after work from Columbia. We came to know the NICU staff very well. The one constant was our Family Support Specialist Rachel. There were times she would sit with me by the isolettes or leave notes on the room note board or a pamphlet she thought might be helpful. She brought us a bag of tiny infant caps and blankets for the twins since they were too tiny for anything, even preemie size. Then there was their Milestone program. This was developed by the NICU nurses and Family Support to celebrate all the achievements your baby makes on the way to NICU graduation. The first diaper. First bath. First bottle. First time breathing on their own. First time wearing clothes. Moving on to the step-down unit. It was incredible. The Family Support provided the supplies. They had one very tired and very old camera. There were tiny rubber duckies to celebrate the first bath and miniature pinwheels for the day your baby was taken off the ventilator. So many things. Our thoughtful nurses would take photos of any moments we missed and would have them waiting for us when we came back in the morning. They also created amazing memory pages that have come to mean the world to us. It was the one tiny bit of normalcy in the chaos and roller coaster of the NICU. Though we couldn’t bring our babies home, these pictures and pages were something we could. We spent 55 days in the Greenville NICU until we were deemed stable enough to be transferred back to Palmetto Richland. Those 55 days were some of the most challenging of our lives. We watched our babies fight to survive. Overcome brain bleeds, PDAs, suspected infections and spinal taps. Blood transfusions and ventilators. Multiple doses of surfactant. We became very comfortable with the sound of alarms and sensors. We learned how to change their diaper in an acrylic box. I mastered the art of cradling my daughters peach-sized head as I placed her into my shirt to keep her body temp up. Because It was the only way she could be held. I even figured out how to make a swaddle that would hold all of my sons wires and tubes while I was taught how to feed him a bottle. We often joked about how great it was going to be to one day have wireless babies.

In the middle of August we got our transfer in a very fancy Ambulance back home to Palmetto Richland. Graham was discharged 2 days later at a whopping 5 pounds and 2 months old. I still can’t believe we got to bring such a tiny baby home. Lindy had to stay. She was having trouble learning how to drink from a bottle and she still had a little more growing to do. She was still barely 3 pounds. The following 2 weeks were uneventful while she grew and got the hang of things. Graham was doing great at home but it was hard trying to divide our time between a preemie at home and one still in the NICU. I’ll never forget the Thursday I was told we would finally be able to take her home the coming weekend. It was one of the happiest days of my life.

But on Friday morning my phone rang. It was Dr Iskersky. Lindy wasn’t doing well. She was having trouble breathing and pale and lethargic and couldn’t keep her body temperature up. I was so in shock that I asked Dr Iskersky if he had the right baby because I knew the nurse had moved Lindy to a different bed Thursday night. He assured me it was indeed Lindy and that I should come in as soon as I could. I was stopped for speeding on my way to the hospital. We spent all day with her. By the afternoon she was doing better and was becoming feisty again. She was weening off her oxygen and we felt comfortable enough to leave her by late evening.

I woke up early the Saturday morning and called the NICU around 6am to ck on her. Her nurse said she was doing better and was on the lowest air assistance possible. I told her I would be in as soon as the NICU reopened after shift change. Two hours later my phone rang. This time there was no introduction. We were asked to come in as soon as we could.

Lindy passed away very unexpectedly later that morning. We never imagined that this was how her story would end. The devastation of an infant death is immeasurable. It was suspected she had developed a Late onset Group B Strep infection and her tiny body couldn’t handle the sepsis and shock.19 months later we are still feeling her loss. Watching her brother, I can’t help but wonder about her all the time. Would she be a snuggler like Graham or would she prefer her independence? Would she love dancing like he does and obsess over vacuum cleaners? What would her sweet voice sound like when she said momma? Some days we try to survive minute by minute. We “have lunch” with Lindy one day a week. Graham like to sweep off everyone’s markers at the cemetery.

It sounds strange to say that sometimes, we feel like the luckiest people in the world. Despite all of Graham’s trials in those early days, he is healthy and happy with no residual delays or disabilities. We count our blessings all the time.

Lindy, we will never forget you.

Do YOU have a story you’d like to share? We would love to honor and remember your baby or child.